SWCDs are organized under MN State Statute Chapter 103C. An SWCD is a legal body accountable to the general public. SWCDs have a sound accounting system and audit process directed by the Minnesota Board of Water and Soil Resources. Supervisors are elected by nomination districts on the general ballot for year terms which are staggered. 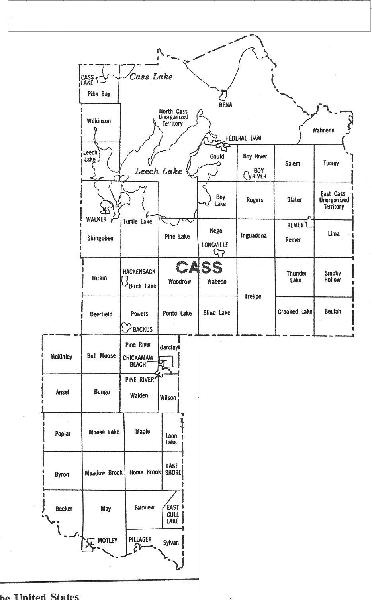 Over the years Memorandums of Agreements have been signed with the Division of Forestry, Minnesota Department of Conservation, the United States Department of Agriculture, Soil Conservation Service, State of Minnesota, and Board of Water and Soil Resources, to name a few. 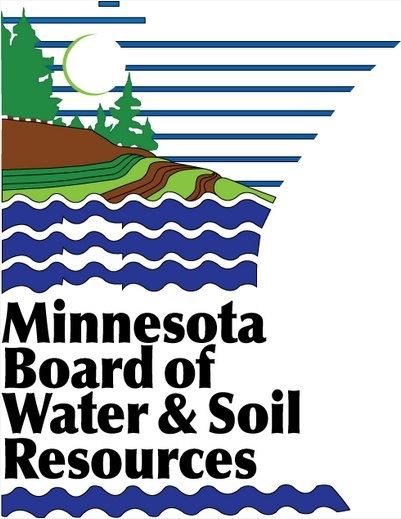